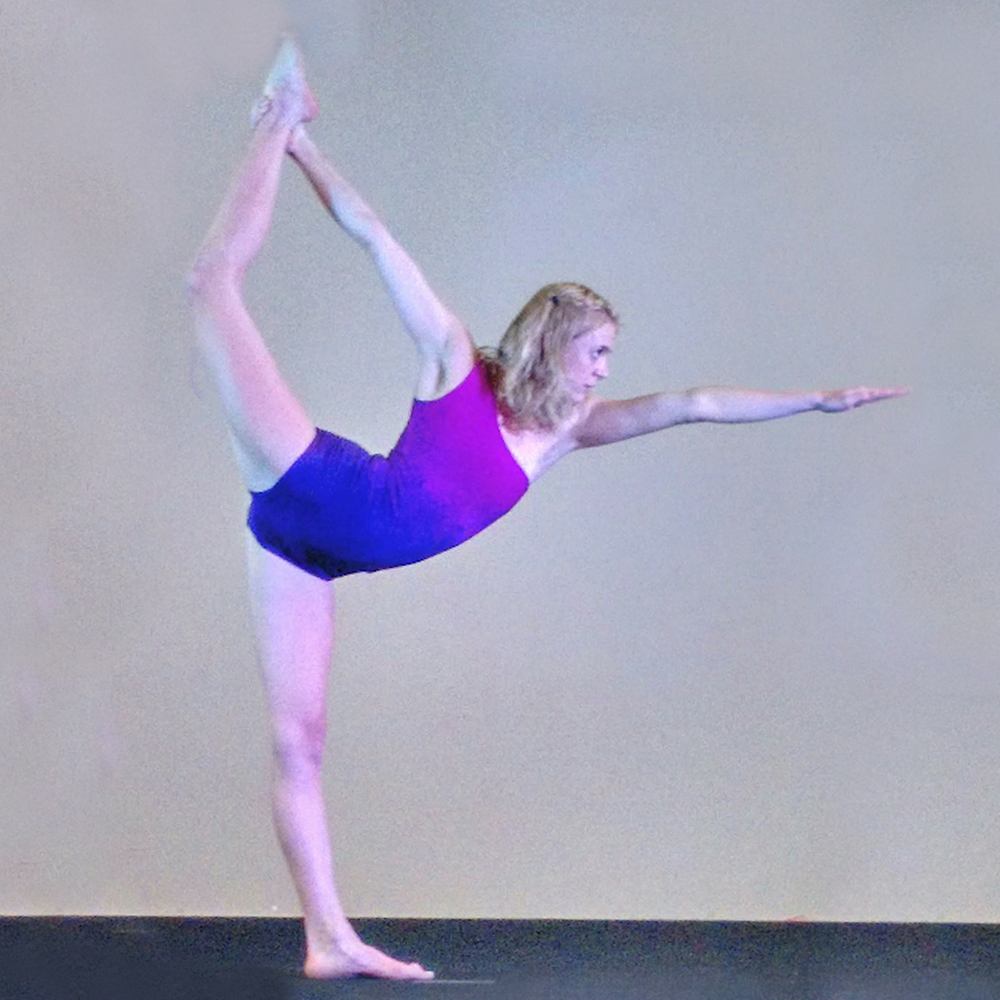 Where were you born and where did you grow up?
I was born and raised in Dallas, TX

How long have you been practicing Bikram Yoga and what prompted you to take your first Bikram Yoga class?
I attended my first Bikram class in 2006 as a class assignment. I took AP Eastern Asian History during my senior year of high school. During which, we were given a project to choose a few items from a list of activities to complete that would help immerse us in Eastern Asian culture. After completing these activities, we were to write and report our experiences. Attending a yoga class was one of the actives on the list, so I chose that with the expectation of it being “easy”. It just so happens, Bikram Yoga was the closest yoga class that was offered around where I lived. At the time, I was running track and swimming with a collegiate swim team, thus I was in no shortage of endurance and physical fitness. That being said, I spent a great deal of my first class laying on the floor, whining, and not being able to perform any of the postures with my stomach wrenching in pain. I chalked all of this up to my consuming a Chick-fil-a sandwich two hours prior to class and vowed to return prepared. Later that week, I attended another class and though I improved from laying on the floor the entire class, I still struggled to make it through. It was at that moment I knew that I needed Bikram yoga in my life and I have been practicing it on and off ever since!

Why did you become an instructor and what aspects of Bikram Yoga have had the greatest effect on you?
I became an instructor to ensure that Bikram Yoga would always be a part of my life. It is easy to fall away from the practice, there are always a million reasons to not practice. However, every time I returned to the hot room, I was challenged and refreshed in an indescribable way. This dynamic lead me to the realization that if I took on the commitment of becoming an instructor, this would keep me tied to the hot room permanently.

Though Bikram has taught me a great deal, patience and perseverance have been the two greatest virtues I have developed in my journey. One of my challenges throughout my life has been dealing with delayed gratification. Bikram has forced me to grow in patience and perseverance, therefore, helping me address my delayed gratification. Combining that with the emotional, physical, and mental satisfaction of reaching a “new level” in the hot room, separates Bikram from the rest.

What do you like to do when you are not in the yoga room?
I am blessed as I get to spend my time pursuing two passions outside of the yoga room. First, I am the lead nutritionist at totalnutritionforme.com. This is a journey I began over ten years ago and have thoroughly enjoyed the opportunity to help others with their health. Secondly, I am in the process of attaining a phD in Occupational Therapy (OT). There is a unique opportunity to combine OT with my experience in Bikram. Research is currently being conducted on the effects of yoga on neurological diseases, such as Parkinson’s Disease. The possibility of being able to combine yoga and OT with my passion of helping others is a dream scenario that I hope becomes a reality in the future.

What is your favorite pose in the Bikram series and why?
Well, I don’t know if I should say this, but spine twisting is my favorite pose as it indicates class is coming to a close haha ;).

What advice would you give to any new student?
I would want any new student to know that we all love you! The hot room is a safe place to let go, so don’t be shy!

Signup for our newsletter and get updates on specials, events, and latest news SIGN UP NOW

Hot Yoga Richardson is one of hundreds of official Bikram Yoga College of India schools around the globe that offers the Bikram Method of yoga exclusively. Hot Yoga Richardson opened in October 2007 and is owned by Yassi and Stan Maige.